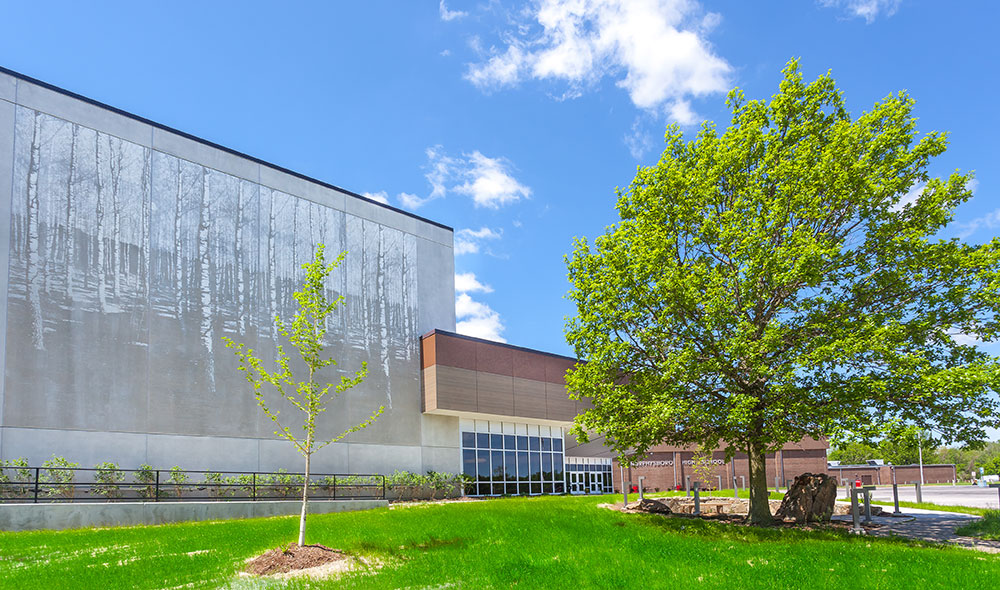 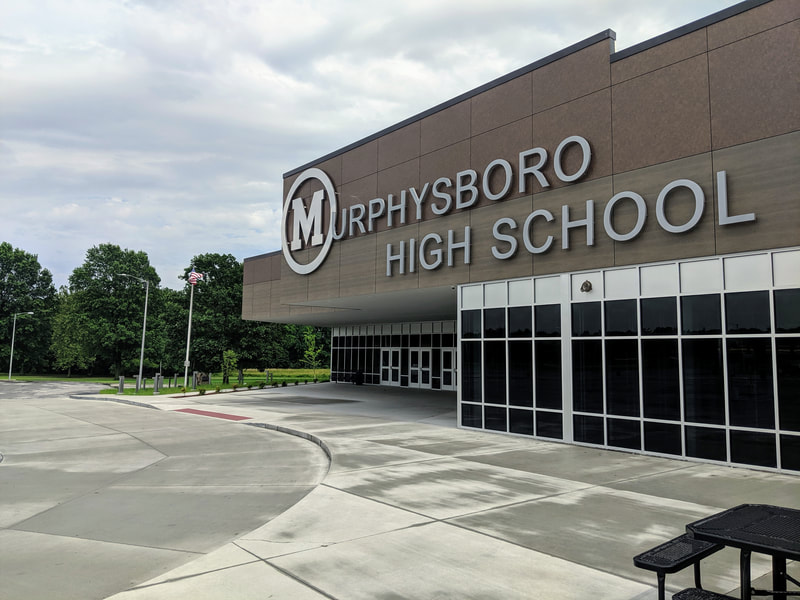 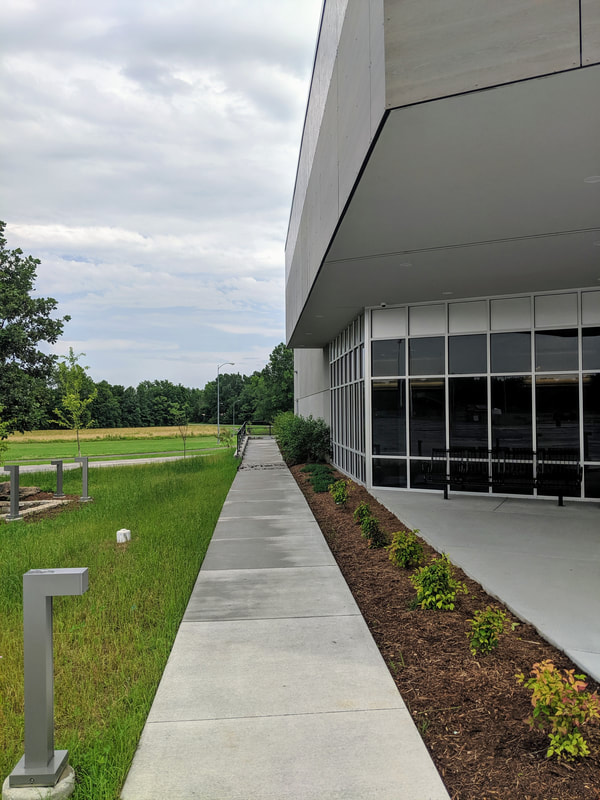 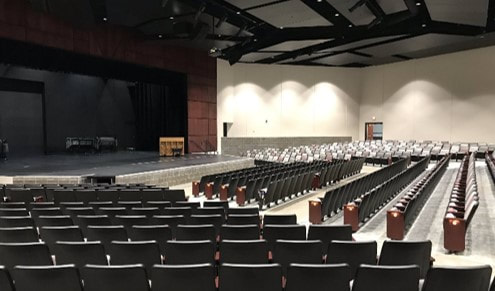 The Murphysboro High School Center for Performing Arts project involved the ADA compliant construction of a new 700 seat center for performing arts and associated support spaces to replace the current 400 seat auditorium that collapsed. Work included the selective demolition of the existing structure. The project also included the expansion and renovation of the existing administration area and addition of four new classrooms.  Existing security, electrical and mechanical systems were  upgraded as part of the renovation. The new building implemented a new sprinkler system and a relocation of the fire alarm.  The new building was constructed utilizing pre-cast concrete walls for the exterior and CMU walls for the interior.